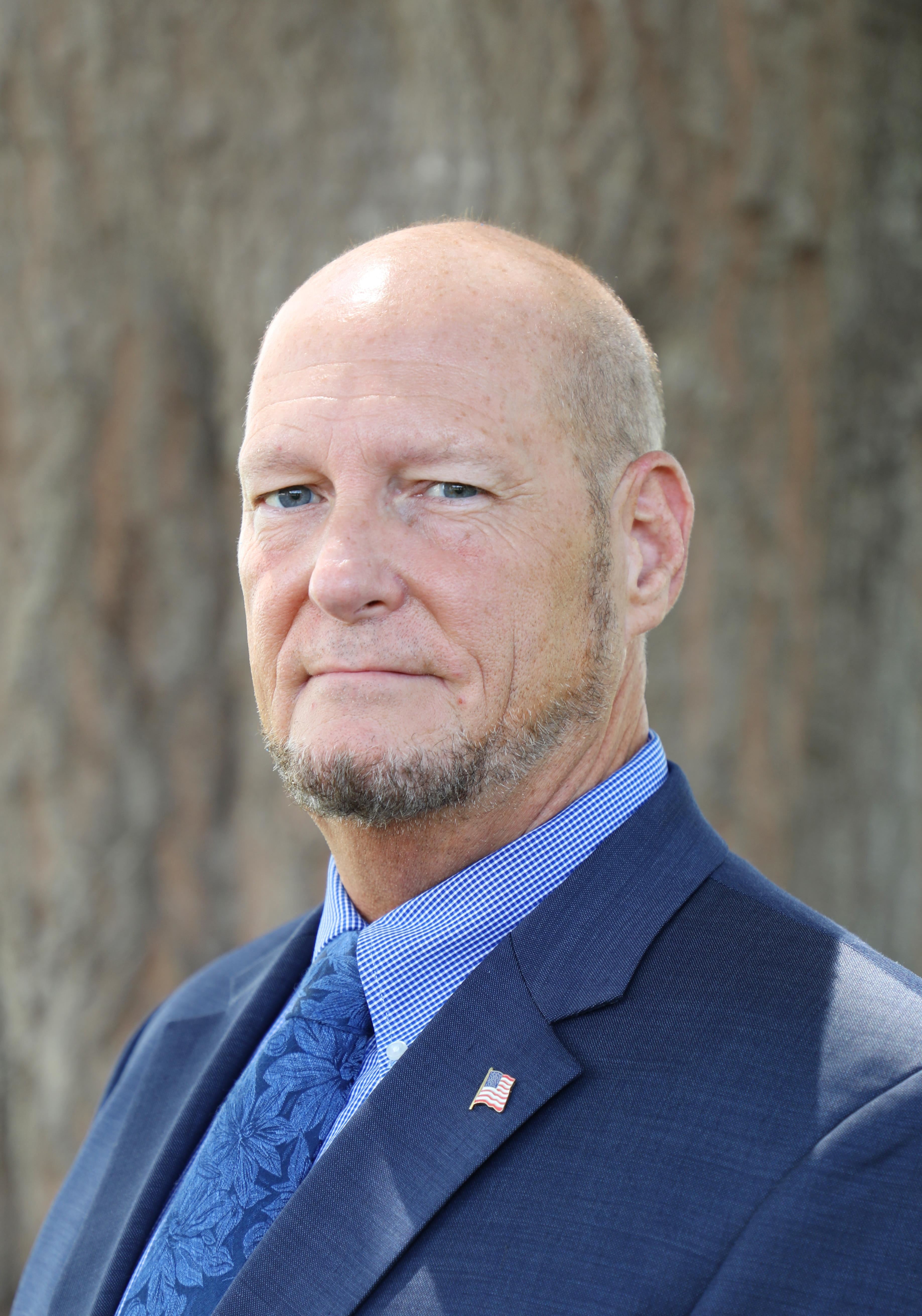 Prior to joining Greene County Schools, he served as Sheriff of Greene County for the nearly two decades. He began his career in law enforcement in 1989 with the University of Georgia Police Department before moving to the Oconee County Sheriff’s Office in 1991 after graduating from the University of Georgia. While in Oconee County, he helped start the D.A.R.E. (Drug Abuse Resistance Education) Program, which he taught for four years to all Oconee County fifth grade students.

He has also served as an adjunct instructor for Athens Technical College, Columbus State University and Tennessee State University. He holds an instructor certification from the Georgia Peace Officer’s Standards and Training Council and has served as a guest trainer for the Northeast Georgia Police Academy, Georgia Public Safety Training Center and the Georgia Sheriff’s Association.